Enrique is the Global Strategy & Operations Director of Rebold’s Insights & Effectiveness Business Unit, he is responsible for its international growth strategy.

He joined Acceso (a company absorbed by Rebold) in 2017 as Director of Research & Modeling, after being Chief Reserach Officer at Conzoom, a consumer analytics company.

In 2012 he pioneered the first social TV ratings platform in Spain, as a partner and product development director of Tuitele, a company that Kantar Media bought in 2014 to be its global development center for Twitter TV ratings.

Enrique has extensive experience in media research, advertising effectiveness and social media. He started his career in the sector 30 years ago at Kantar Media and later developed his career at Havas Media group, taking different responsibilities in Spain, Mexico as well as globally. He became the Executive Vice President Global of Havas Media Intelligence for Research & Modeling. 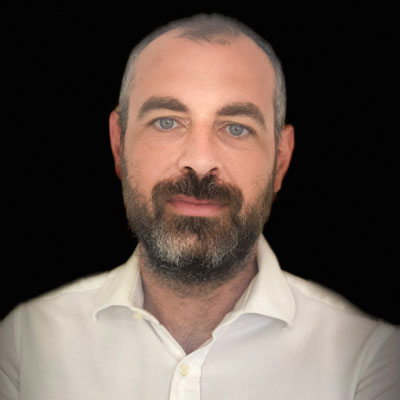